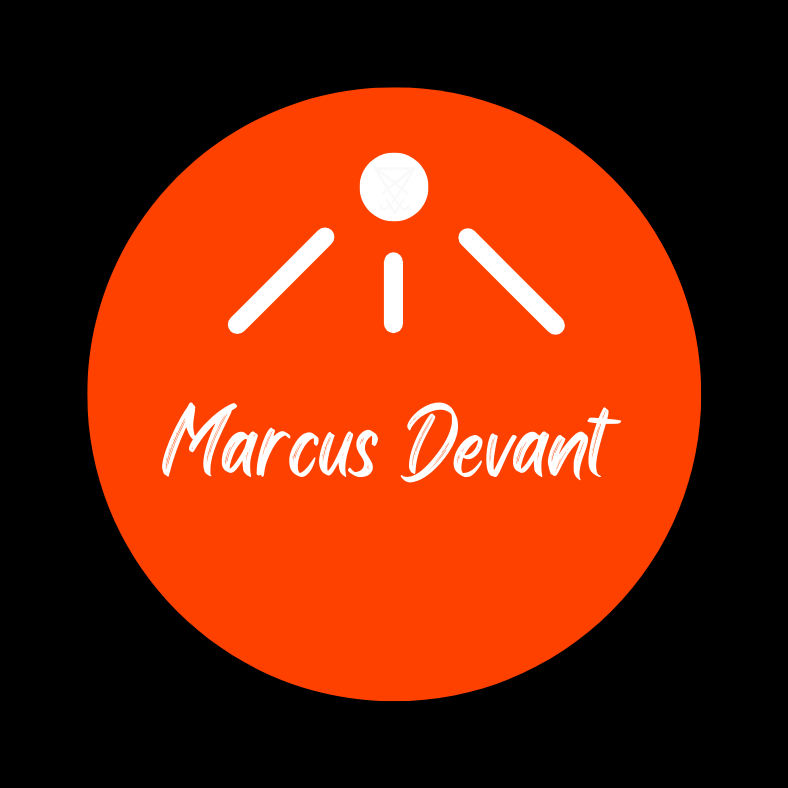 Enter Your Email For More Updates And Upcoming Events!

As Featured In Articles With...

Who Is Marcus Devant?

Born in Long Beach, California. He is an American R&B/Pop entertainer. He is a self-taught singer, songwriter, musician, producer and actor! He has performed at the House Of Blues, Rolling Stones, Staples Center, Improv and many other popular venues. He has also performed for the Prime Minister of Kenya and a showcase for MTV. He has worked with other well known producers including Derrick Okoth who is a two-time Grammy award winning producer and Ron Harris who produced for Christina Aguilera and Fergie. What this artist brings is his own unique-smooth vocal style, creativity and excellent musical versatility. Marcus Devant has been away from the music scene for quite some time to learn business and generate income to push his talents to the world. As of August 2022, he's back and ready to take the world by storm. Marcus Devant will be releasing new music and videos soon to give his audience a new taste of his passion to entertain. So make sure to subscribe! 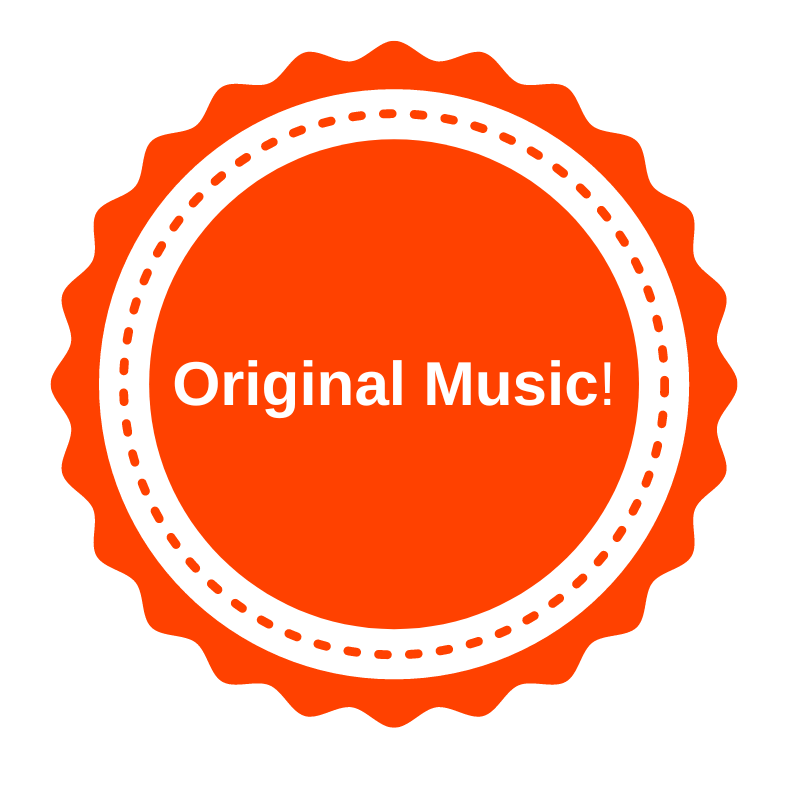 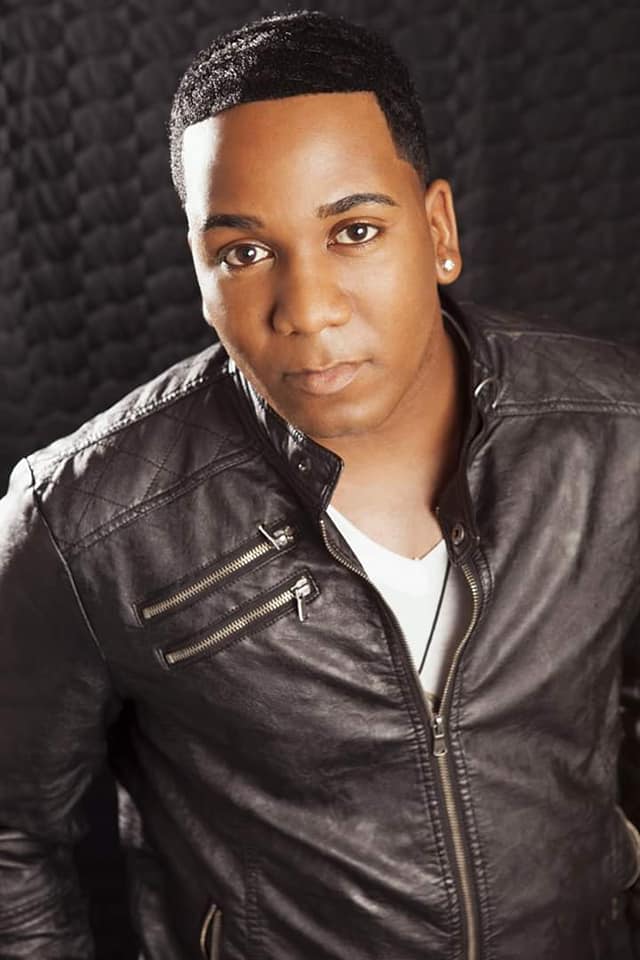 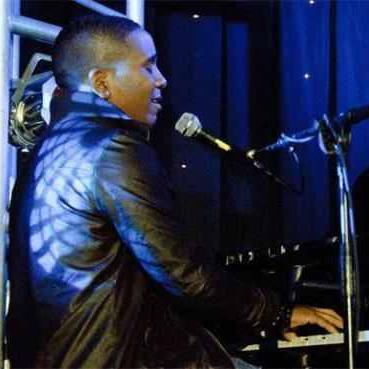 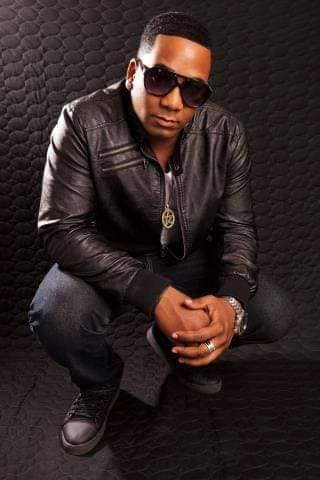 Share on FacebookShare on InstagramShare on YoutubeShare on TikTok